Come join us for a trip of a lifetime! We will be traveling to South Korea in August of 2010 for "Founding Fathers Tour – Korea 2010 ". Join us on this all-inclusive trip to visit and experience the birthplace of Tang Soo Do. Don’t miss this unique opportunity to travel in the spirit of Tang Soo Do, kinship and camaraderie, to experience the Land Of The Morning Calm for 8 Nights and 9 Days with Masters and Grand Masters. See PHOTOS now available online! 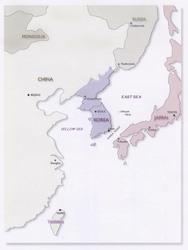 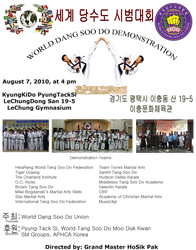 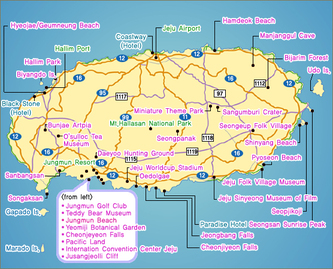 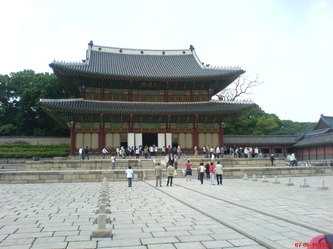 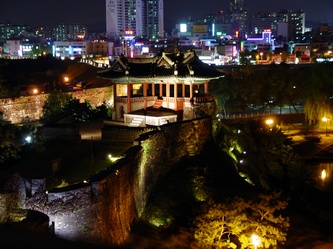 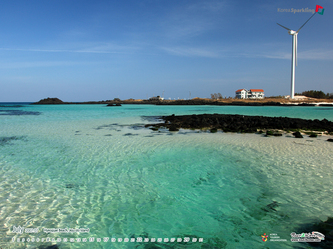 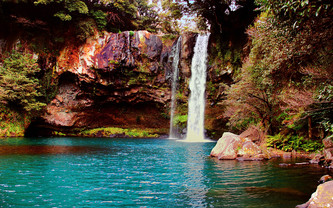 Day 2 - SEOUL
Thursday, August 5th
Site seeing in Seoul including  Changdeokgung (King's Palace).  It is one of the "Five Grand Palaces" built by the kings of the Joseon Dynasty.

Day 3 - SUWON
Friday, August 6th
Visit HwaSeong Fortress and train with ancient Korean weapons with the Muye24Gi.  Mu stands for martial while the number 24 refers to the twenty four methods of or warfare that are described in the Muyedobotongji. This includes six methods of fighting on horseback. 24 is pronounced as ee sib sa. The word gi in this context means technique or method. So muye24gi can be translated as 24 martial methods.

Day 4 - SONGTAN CITY
Saturday, August 7th
Visit one of the key locations responsible for the world-wide spread of Tang Soo Do, Songtan City.  Songtan's best known feature is Osan Air Base, which spawned the growth of the area and is a major factor in the district's economy.  It was at Osan that many American military personnel trained in Tang Soo Do for the first time.  Many notable figures trained at the Songtan Dojang including the 2nd American to ever achieve black belt, Grandmaster Mariano Estioko.  World-renowned actor-martial artist Grandmaster Chuck Norris earned his black belt in the U.S. Osan Air Force Base (K-55) school.  Our visit will include demonstration practice in the morning to prepare for a special Demonstration, Rank Promotion, and Banquet with "Moo Duk Kwan Founding Fathers".

Tour Package Cost $2,500.00 (late registration $3,500.00 by July 15, 2010) which includes:
Air Fare from one of the 5 metropolitan airports listed above,
Five Star Hotel accommodations and most meals,
Tour Bus, Tour and Tour guide,
All the seminars,
All the Demonstrations 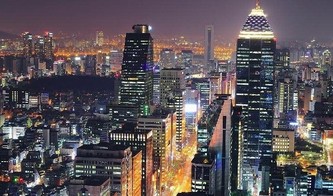 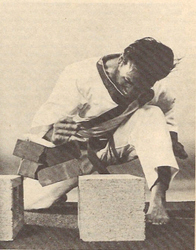 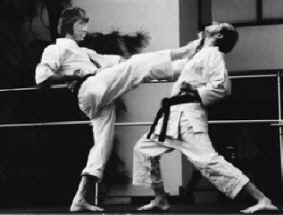 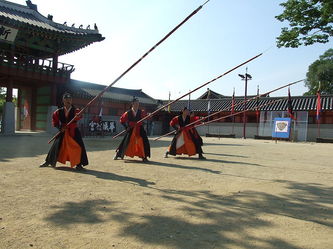